You Can't Afford to Ignore Harassment and Discrimination Claims Anymore

For decades, businesses have operated under the premise that workplace sexual or physical harassment is nothing to make a fuss over unless it's "really bad" or "high profile." Yet, 1 in 5 Americans reports being sexually harassed at work and, worse yet, 75% of those who report their abuser experienced retaliation for speaking up.

In the wake of the #MeToo movement, as well as the general movement to become better human beings, this cannot keep happening. So what can business owners and human resources managers do to make work a better place?

First, don't ignore your employees when they say they're being harassed.

It can be isolating, humiliating, and stressful for an employee to come forward about an abuser, particularly if that person has corporate power over them or is well-liked by peers.

Provide resources for anyone experiencing abuse, and make sure your HR team knows what to do when harassment is reported. If an employee does not feel safe reporting the problem, they probably won't, and this means the problem will only grow as an attacker feels emboldened by silence. That spells disaster for employee morale as well as for your business's reputation if you're caught with a harassment scandal you did nothing to prevent.

[Related Reading]: What is Considered “Sexually Explicit” in a Social Media Hiring Report?

Second, look for indicators of abusive behavior before hiring.

This seems like a no-brainer, but you're probably asking yourself how anyone could possibly spot a harasser before hiring them. In this regard, modern pre-hire screening tools like social media background checks far eclipse the standard or criminal background checks used widely in business today.

Anyone who has a criminal history of sexual assault or domestic abuse should be a giant red flag in the pre-hire process, but it's very rare that sexual assaults are reported (15.8- 35 percent), and even rarer that the perpetrator is actually convicted. Social media screening can identify potential harassers by flagging material that willingly and publicly disparages women or minorities online, or that blatantly promotes sex or violence. 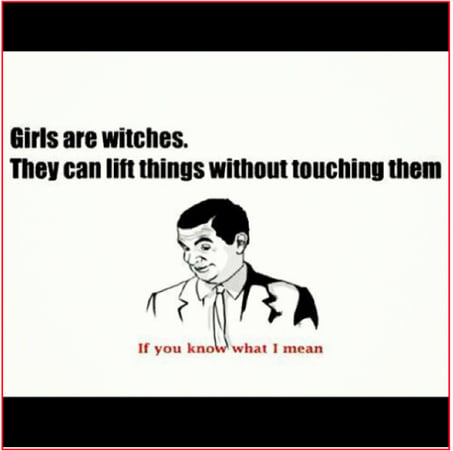 Regardless of whether or not the author explicitly states that they're intent on harming women at work, they've made it more than clear that they disrespect women enough to imply lewd actions toward them on public pages.

Seriously, you don't have to hire someone you think might be abusive, even if they are the most qualified candidate for the job.

If anyone has a public history of racism, discrimination, or overtly sexual behavior towards others on social media, it is enough to legally disqualify them for work candidacy as a potential threat to the members of your workforce. As with any other FCRA-backed screening method, you must tell them why they are not eligible and provide them with steps toward adverse action if they want to contest your claim.

There is very little room for error when it comes to introducing new hires into your workplace and it's up to you to make sure new hires have been properly screened. Hiring without doing your due diligence can cause workplace harassment issues as well as open you up to lawsuits and bad publicity for ignoring or enabling such behavior.

If you want to learn more about what a FCRA-compliant social media background check looks like, you can contact us here. 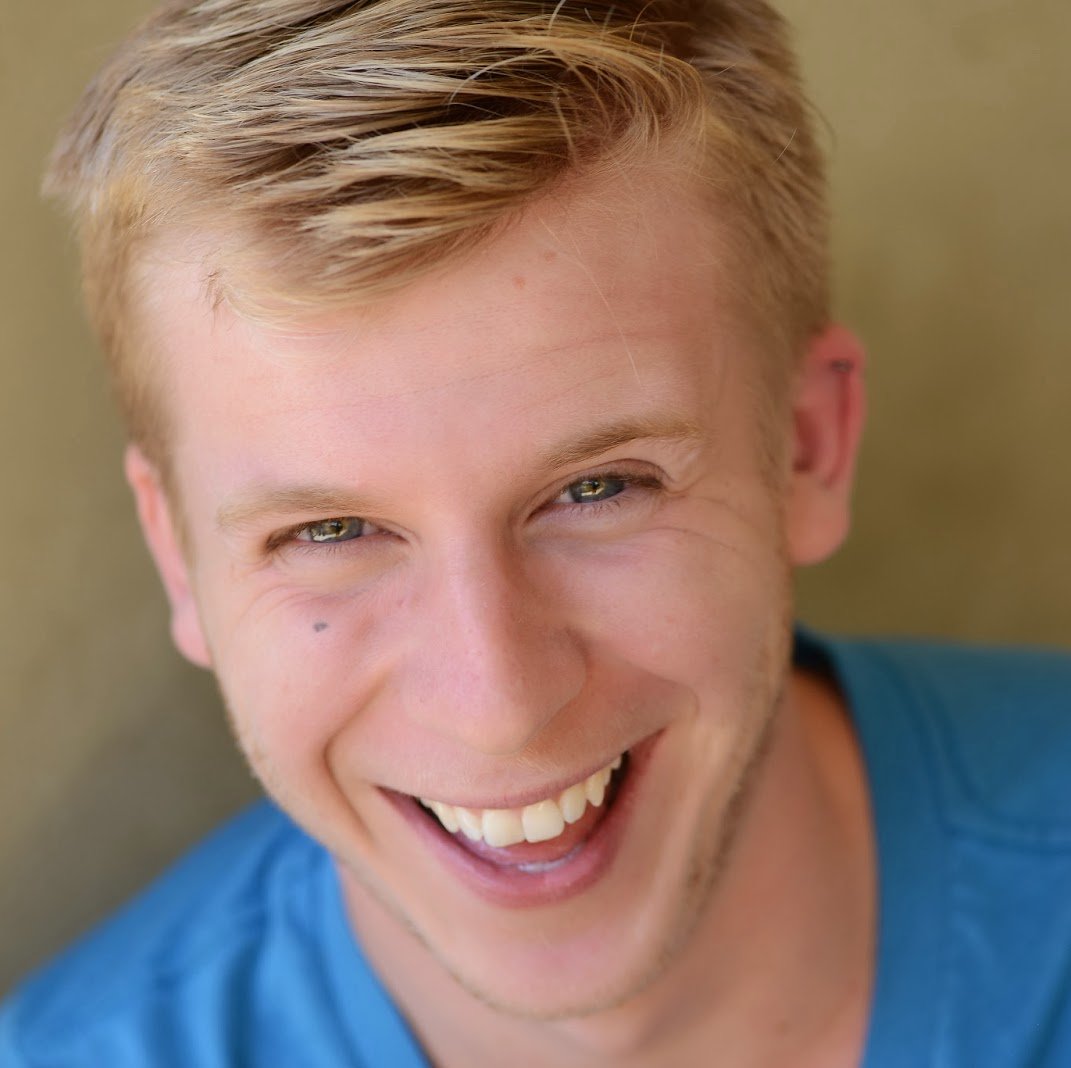