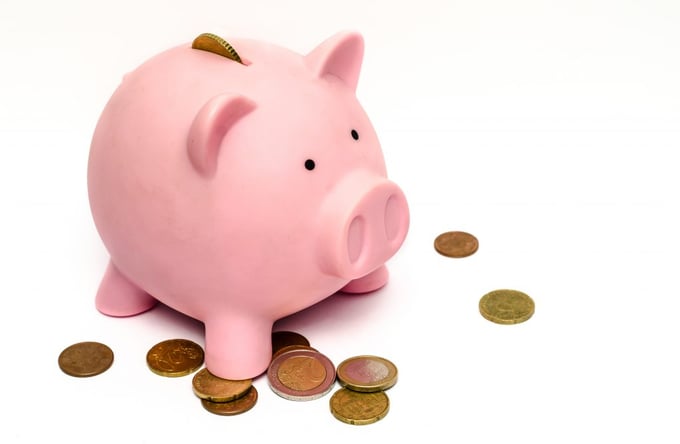 Finance and social media in the news

Employees in the finance industry may not have people’s lives in their hands, but they often have an impact on people’s livelihoods. It is important for clients to trust the institutions and employees that are handling their money. As Warren Buffett says, “It takes 20 years to build a reputation and five minutes to ruin it.” This is certainly true for businesses. Just think of the angry customers who lost trust in Wells Fargo following last year’s fake account scandal.

There have been countless instances of employees in the finance industry coming under fire due to their social media posts. Just last year, a mortgage loan services officer in South Carolina took to Facebook to use a racial slur. She was subsequently fired. Hundreds of people commented on the post, and one resident said “Wonder how many people [she]...blocked from getting mortgage loans. I wonder how MTC thinks it looks to have this woman representing their bank in this way???”

LinkedIn is typically used for professional networking. However, that didn’t stop one banker at SunTrust from allegedly using his corporate account to send sexual messages. A mid-level financial industry professional filed a lawsuit earlier this year after a recruitment conversation took a strange turn. The banker reportedly sent out a message regarding a potential job opportunity, and later sent a photo of his genitals.

A stockbroker with Hargreaves Lansdown was fired from his job after tweeting “Think I just hit a cyclist. But Im late for work so had to drive off lol.” The authorities were alerted and the stockbroker told police that he had been joking. The damage was already done, though. After being dismissed from his job, a Hargreaves Lansdown spokesperson said that the former employee had “failed to conduct themselves to the standards we expect of our staff.”

Conducting social media searches on potential candidates provides you with a real time assessment of a potential employee’s behavior. Our searches focus on workplace safety and brand reputation to ensure that you only hire individuals that share your company’s values. We search each applicant’s social media for four types of red flag behavior. That includes anything sexually explicit, racist or intolerant, illegal, or violent. If we discover any red flag behavior, we capture it (as seen below). 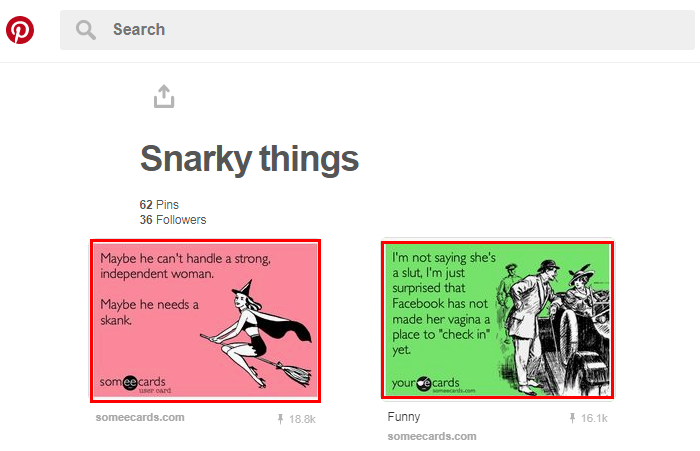 Finding employees with the necessary talent who will also maintain your standards as a company has never been a more complex issue. Call us today to find out more about how social media reports can help you make more informed hiring decisions. 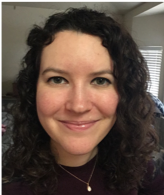